HISTORY The first written records of the estate are found in the register of the Vy_ehrad priory of 1273. At that time it was a fort providing safe haven for local peasants from an armed attack. The Hussites lead by Jan _i_ka of Trocnov took it in 1420 while rallying to the defence of Prague against Emperor Sigmund's army. The premises then passed into the ownership of the city of Prague, frequently changing occupiers throughout the 16th century. This may have caused its considerable neglect and by 1620 it

Chateau St. Havel - Wellness Hotel is situated on the outskirts of Prague amid the landscaped grounds of a former castle. It includes a golf academy and a unique driving range with a water surface.

Wired internet access, as well as tea and coffee making facilities are available in all of the luxuriously furnished rooms.

Fine cuisine is served in the restaurant and on the garden terrace. Free private parking is available on site.

Once a 13th-century fortress, the building of the Chateau St. Havel was redesigned in the mid-19th century in Neo-Gothic Windsor style. 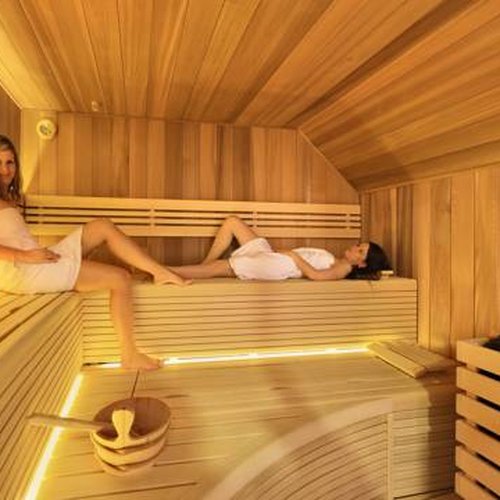